Information on Dame Caroline Haslett, president of the Women's Engineering Society (WES) and pioneer for women in the electrical and professional world.

The beginnings of a varied and exceptional career

Caroline Haslett was born at Worth, Sussex in 1895 and after an education at Haywards Heath joined the Cochran Boiler Company during the First World War. There she acquired an engineering training and from that time became something of a pioneer for women in the electrical and professional world.

In 1919 she became first secretary of the Women's Engineering Society (WES) and was president of the WES in 1941. In 1924 she became the first director of the Electrical Association for Women of which she was a joint-founder.

She became Chairman of the Council of Scientific Management in the Home and presented papers on home management in various countries.

In recognition of her services she was made a Commander of the Order of the British Empire in 1931 and in 1947 was promoted to Dame Commander.

The IEE (now the IET) elected her a companion in 1932 and from 1950 she was Justice of the Peace for the County of London.

She travelled widely in connection with her offices, to Europe, the Middle East, Canada and the United States. During the Second World War she undertook several missions at the request of the British and United States Governments and was appointed chairman of the Hosiery Working Party and Honorary Advisor on Women's Training to the Ministry of Labour. 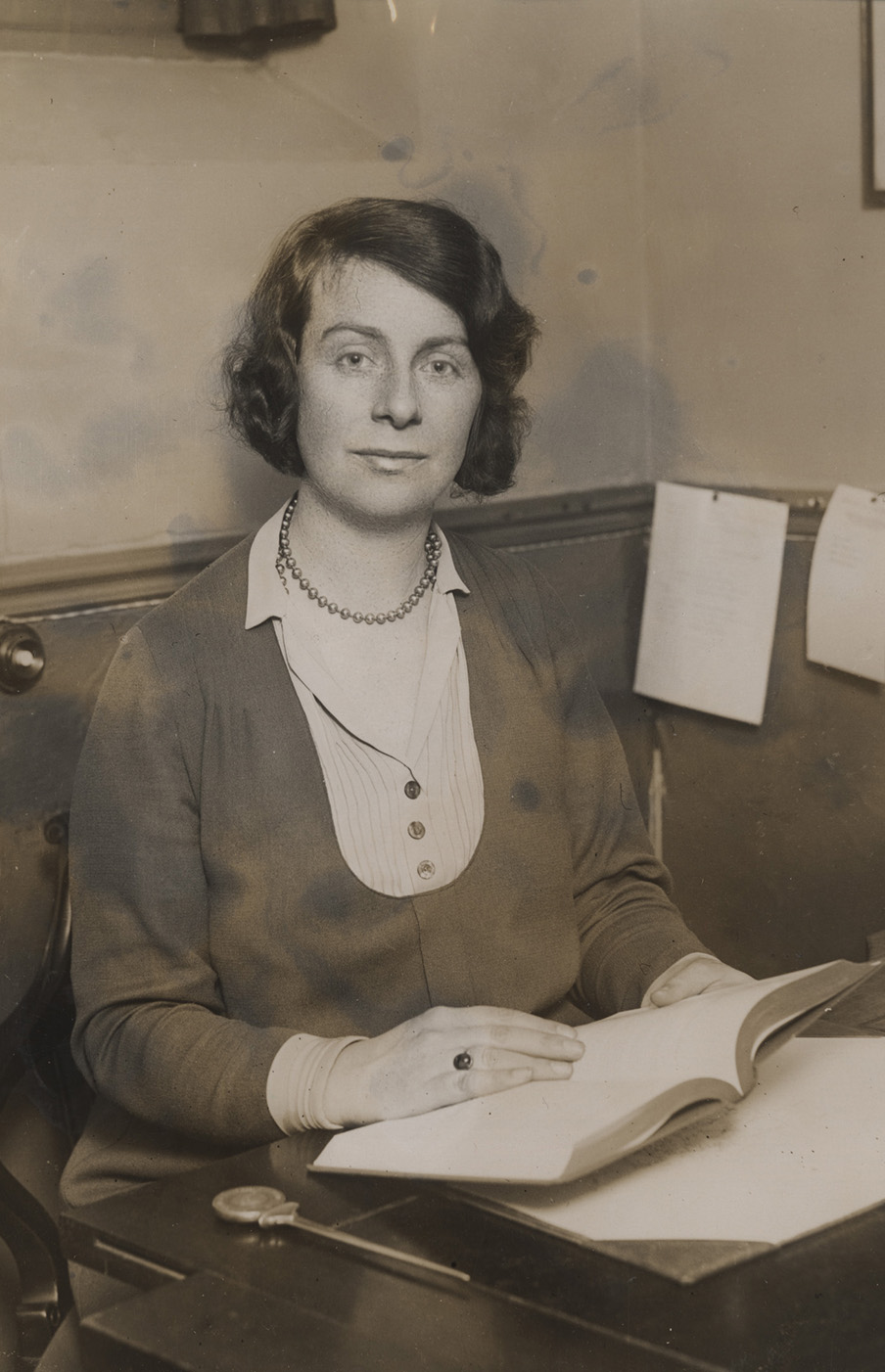 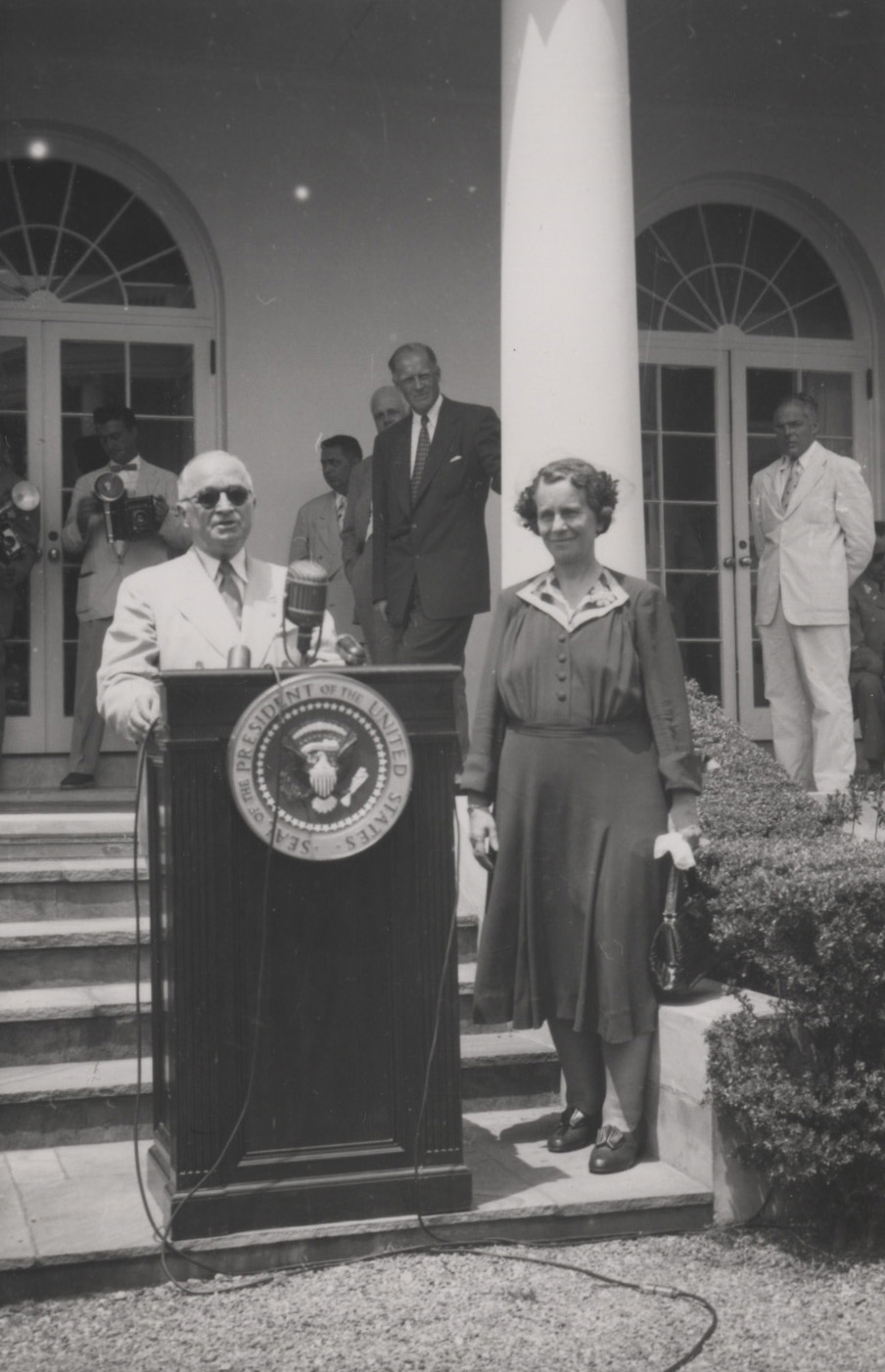