Vernon Atkinson passed away in Glasgow at the age of 98.

He served the railway industry for almost 49 years, starting work at the age of 14 in the Lancashire & Yorkshire Wagon Works, Heywood, Lancashire.

At the age of 16, he obtained an Engineering Apprenticeship with LMS Railway on the Bury to Manchester electrified line. Thereafter he was transferred to Carlisle where he was responsible, among other things, for the maintenance of diesel locomotives at Kingmoor Depot.

He was later moved, in 1948, to CMEE headquarters at Nelson Street, Derby, continuing development work in diesel traction.

He returned north to Scottish Region in 1954, where he held several management positions mainly in the headquarters of M & EE. He was significantly involved in the introduction of diesel traction into the Scottish Region; also in Edinburgh (Divisional M.E. east coast) and Inverness (Chief M.E., Highland Lines). For the last 12 years of his career, he was a Locomotive Engineer (Scottish Region) in which capacity he was Deputy Regional M & E.E.

At the end of his working career, he spent two and a half years on Egyptian Railways as an Engineering Consultant with Transmark and in retirement, he undertook shorter term assignments in Canada, Kenya, Ethiopia and again in Egypt.

As a wonderful family man, he is survived by his wife, son, two daughters, five grandchildren and six great-grandchildren. 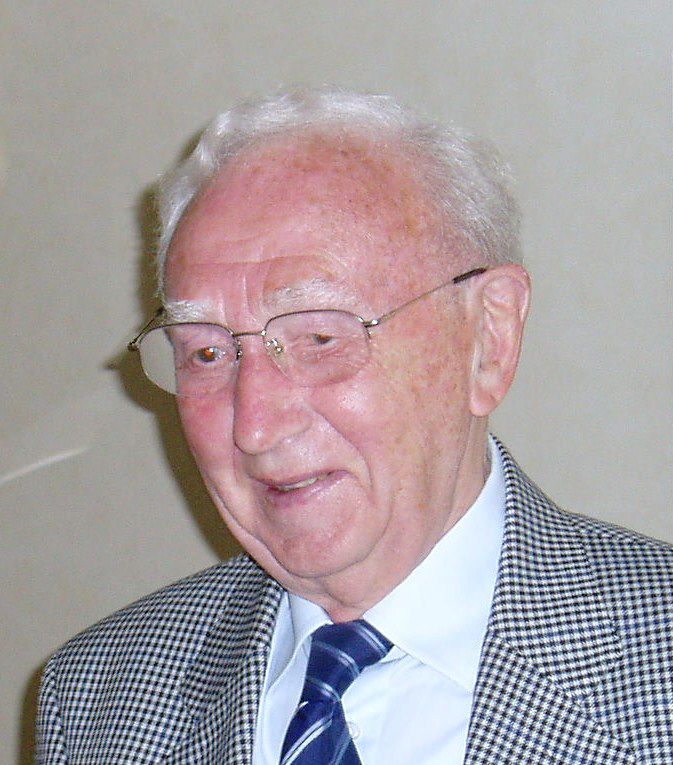