Professor Dennis Allan was born in Rugby in May 1933. He studied at London University through Rugby College of Engineering and Technology, while also completing a graduate apprenticeship in engineering at British Thompson Houston.

In 1957 Dennis completed National Service in the Army, REME Technical Services, as Leading Artisan Sergeant. He then returned to British Thompson Houston’s transformer factory, which over the years went through several acquisitions and mergers.

Despite these changes, Dennis rose through the business, first to Development Section Leader, then on to more senior roles, before becoming Statutory Director with Corporative Responsibility for all Technical Functions.

In this role, he had executive responsibilities for quality and international standardisation, as well as all technical aspects of the business. After 47 years in the transformer industry, Dennis had experience in the design, manufacture and testing of transformers up to 1000MVA rating and up to 800kv in voltage.

In 1997, Dennis became an Engineering Consultant, with a particular interest in the design and application of plants for the transmission and distribution of electricity.

Dennis’ influence extended not just to industry, but to academia - he was passionate about sharing his knowledge with the young engineers of the future.

Dennis was elected to the Royal Academy of Engineering in 1993, where he helped to place many young engineers on secondment to Japanese industrial companies. As well as being a Fellow of the IEE (the predecessor of the IET) and IMechE, Dennis was one of the few non-Americans to be honoured as a Life Fellow of the Institute of Electrical and Electronic Engineers (IEEE). This was in recognition of his work on the IEEE’s transformer committees and sub-committees.

Keen to help and guide others, Dennis chaired many technical committees including the IEE Power Division and CIGRE and IEC transformer committees. He was also Chairman of the Management Board of AFNOR, the certification and accreditation body serving the power industry. Until recently, he was Chairman for the TechCon and EuroTechcon conferences in the UK, USA and Canada,

At the IEE, Dennis served on Council for two years and was awarded the IEE Medal for outstanding achievement in Power Engineering.

Dennis also shared his knowledge by giving lectures, writing patents and publishing books and papers. One paper ‘Transformer Oil Preservation Systems’ was likely a significant factor in the Central Electricity Generating Board’s decision to retrofit all transformers on its 400kV and 275kV grids with refrigerant breathers.

Dennis died on 4 July 2018, leaving behind his wife Glenis (who has since passed away) and his two daughters Melanie and Karen. 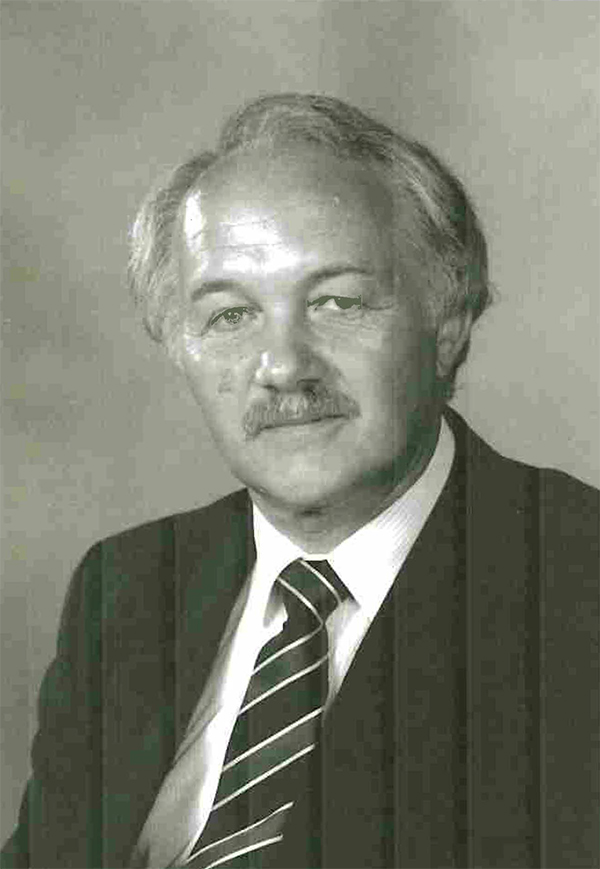