Jim's history is shrouded in mystery because of his life in the RAF. He was involved with the covert secret agents who flew out from Tempsford airfield during World War Two, to help with the French Resistance.

During his career, Jim worked with several ground-breaking technologies. These included the TypeX encryption machine, the British equivalent of the now famous, German Enigma encryption machine. He also worked with the very first mobile phones during World War Two, which were used by secret agents in France to phone aircraft overhead at pre-arranged times. At one point during the war, he went to RAF Cranwell College to train with RAF pilots.

Jim was a member of the IET for 73 years. He joined the IET Peterborough & Huntingdon Network (then the IIE Huntingdon Section) when it was formed in 1990. There he supported it alongside other founding members Mick Ross and Ken Bunting.

During his time with the Network, Jim organised several visits to RAF sites including Pathfinder Squadron Museum at RAF Wyton, RAF Cranwell College and RAF Carpetbagger Covert Warfare Museum at Harrington in the Midlands. He also organised visits to St Germans Pumping Station (new and old) which drains the Fens, Littlehey Prison in Huntingdonshire and Bletchley Park.

A character full of wartime anecdotes, stories and experiences, Jim was a good friend to the IET Peterborough & Huntingdon Network and will be missed. 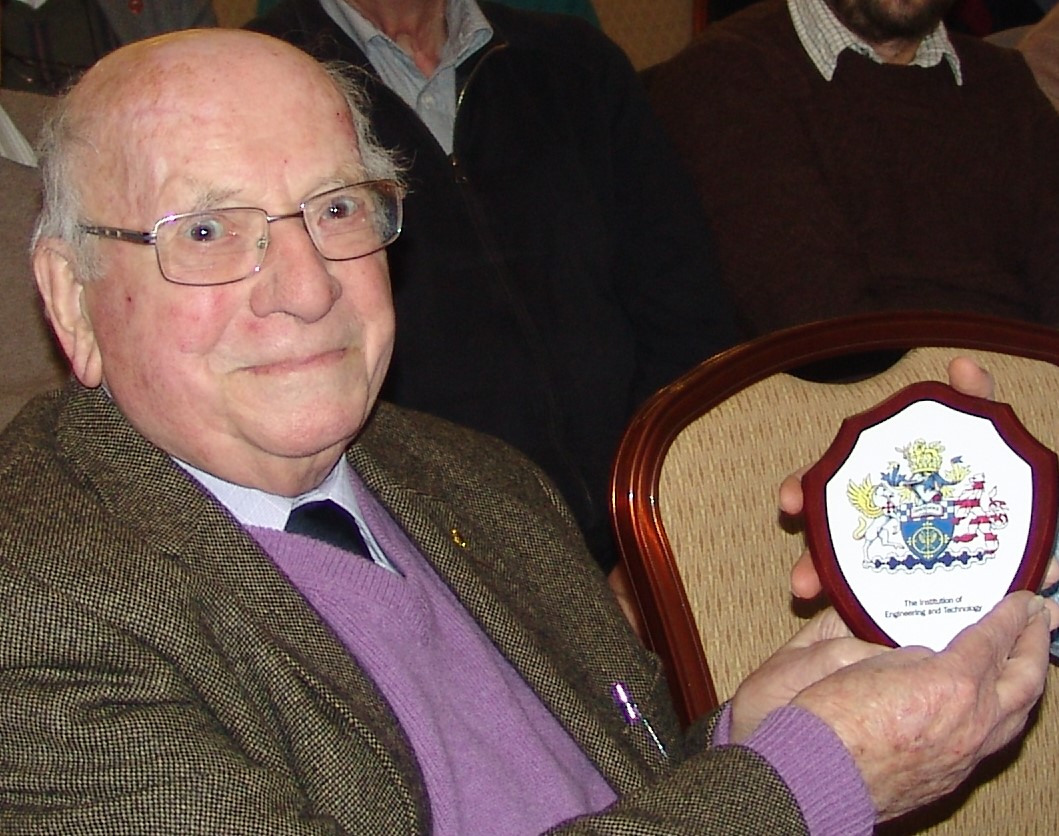