Gordon’s career was a product of the after-war period when we were desperately short of engineers but had to do National Service and travel for jobs.

After obtaining a First Class Flying Officer Certificate at 18, the RAF changed so Gordon joined the Merchant Navy, where he trained in radio communications. That led to being an air radar mechanic during National Service in the RAF.

Following demobilisation, Gordon joined the BBC Engineering Division which was then the leader in telecommunications.

He later became a Senior Lecturer in Radar at Norwood College, the main telecommunications college in London and met and married his wife, Sally, a physics technician there, in 1959.

By 1960, house prices prohibited staying in London, so Gordon and Sally moved back to Scotland where they made their home in Edinburgh. They raised a family of three children and lived there for 55 years.

Having started as a Member in the Institution of Electronics and Radio Engineers, Gordon transferred through mergers to the IET. A long association indeed!

After three years with Ferranti in Edinburgh, he moved to Leith Nautical College, taught radio and radar for four years, returned to Ferranti and became Chief Instructor for Military and Commercial Radar.

When he wasn’t working, Gordon was into hill walking, genealogy, the Probus group, painting and sketching and was a long-time member and elder of the local church.

Gordon was a tireless and energetic worker, with an unquenchable thirst for knowledge, which he applied to the IET and predecessors for many years. Unfortunately, brain cancer overtook him when Chairman of the SE Scotland Afternoon Meetings Section and we lost a charming and intelligent Member who contributed much to engineering and society at large. 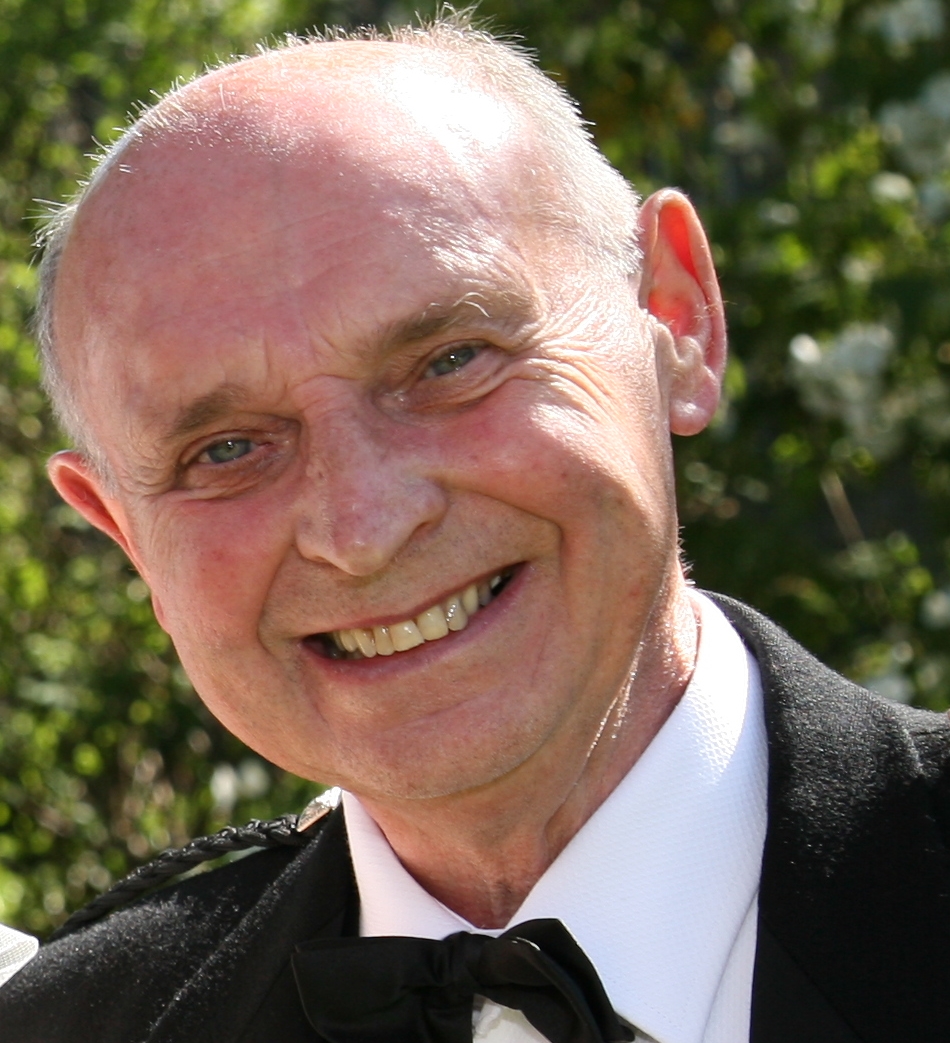