At an early age, Douglas Topping had a strong interest in radio and television communications which shaped his whole professional life.

In primary school his headmaster set up a bell circuit and a Morse key from his study to a classroom. Douglas remembered the first message ‘Mary had a little lamb’ and was thrilled when it was correctly received.

Douglas’s next employment was with EMI Hayes, where his task was to fine tune designs for next generation HMV television receivers. During this time Douglas gained an HNC in Electrical Engineering.

Keen to progress, Douglas then took a position at Ultra Radio and Television, a small family-owned company. Here he was responsible for video amplifier design and incorporating FM radio within television sets.

Later he moved to Ultra Electronics, where he provided the Royal Air Force with a service to locate crashed aircrew, and designed electrical systems for the Bristol Britannia aircraft.

Douglas excelled at Ultra, gaining a promotion to Section Leader and his first patent — a remote channel system for hotel TVs.

But change was on the horizon, as purchase tax rose and the industry was hit. Ultra was bought by Thorn and Douglas became Chief Engineer with a staff of over 50 draughtsmen, engineers and support staff. Among many innovations, Douglas oversaw the design of 14-inch portable TVs and the introduction of colour TV. In 1990 Douglas became Technical Director of the British Radio Corporation, which owned brands including Thorn, Ferguson, Goodmans and Philco. Here his task was to control the product range, both home and exports.

During this time, Douglas faced many technical challenges with the rapid development of transistors and integrated circuits and the move to VHS video recorders. A new relationship with the JVC took him to Japan many times, where he gained further insight into the importance of product safety, quality and reliability.

After Thorn merged with EMI in 1979, Douglas became a member of the Thorn EMI Ferguson Board as Technical Director, a member of Sir William Barlow’s Supervisory Board of EMI Research and represented industry on specialist government committees.

The Ferguson brand struggled to compete with cheaper imports, so was eventually sold to the French Government-owned Thomson. After a short period as a Director with Thomson, Douglas stepped down, although he continued with them as a consultant for two years.

By this time Douglas was well known in industry. As well as appearing on television and radio, he read papers on product quality to the Institution of Electrical Engineers (the IET’s predecessor organisation) and the Oxford University Industrial Society.

Douglas was proud of his contribution to the march of reliability. “When I started, a simple monochrome TV might break down two or three times a year,” he said. “Now television life can be measured in years or might never break down.”

Douglas died a widower aged 86. He married Ann Wilson in 1958 and had five children, seven grandchildren and a great grandson. 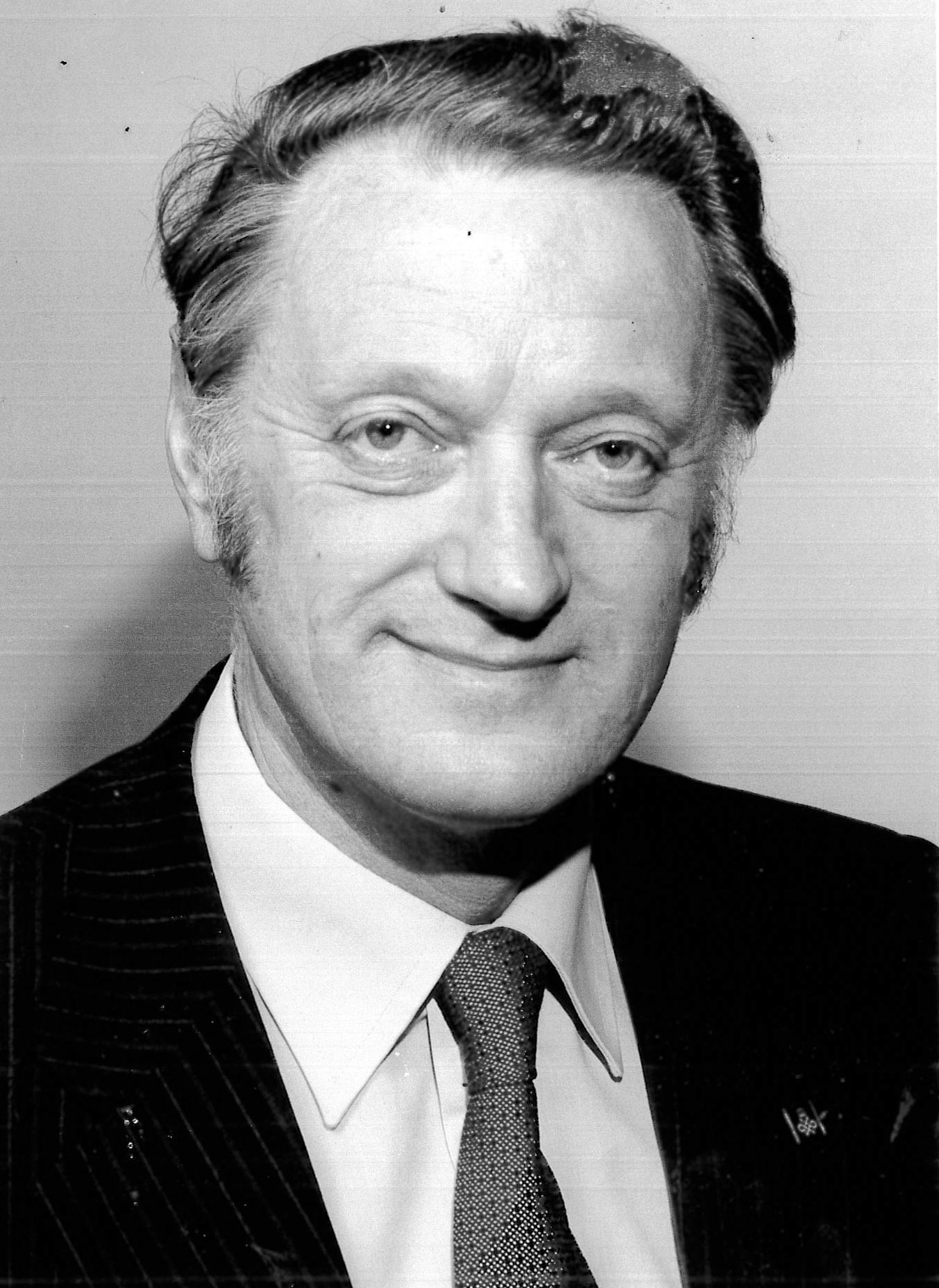