Esteemed science innovator and entrepreneur Dr Hermann Hauser KBE, whose ventures have been at the forefront of UK innovation, was rewarded for his outstanding achievements in engineering and innovation, with an Honorary Fellowship from the IET in 2017. He recently visited Savoy Place to receive his accolade and have lunch with the IET President, Mike Carr, IET Chief Executive Nigel Fine and some of the IET Trustees.

Dr Hermann Hauser completed his PhD in Physics at Cavendish Laboratory, University of Cambridge and has developed an extensive entrepreneurial portfolio. In 1978 he co-founded Acorn Computers, later becoming Vice-President of Olivetti, which took control of Acorn, and co-founded the Olivetti Research Laboratory in Cambridge. He also started the Active Book Company and in 1990, spun out Advanced RISC Machines (ARM) from Acorn.  In 1997 Dr Hauser co-founded Amadeus Capital Partners. 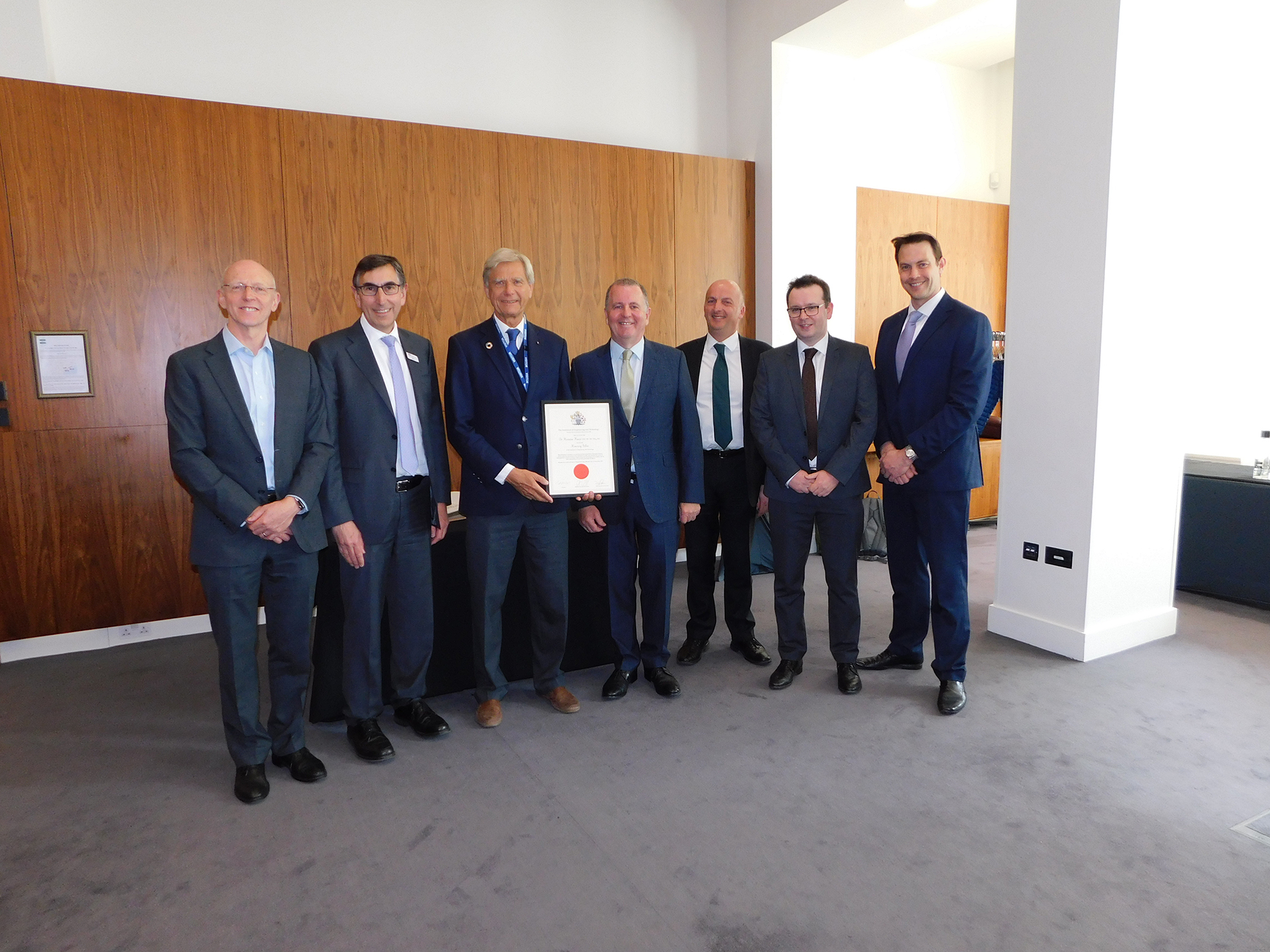