Teams of young engineers from across the UK and Ireland have won a variety of awards at the FIRST® LEGO® League World Festival in Detroit.

FIRST® LEGO® League, which is a science and technology challenge aimed at 9-16-year-olds, tasks teams to build a robot to tackle a series of missions, and create an innovative solution to a real-world problem. This year’s INTO ORBITSM challenge was all about space – how humans survive for extended periods in this environment.

Lowri Walton, FIRST® LEGO® League IET Education Manager, said: “FIRST® LEGO® League allows young people to experience engineering in action. As well as bringing excitement to STEM subjects, the students get hands-on experience with robotics and designing innovative solutions to real-world problems. Developing computer programming, teamwork, problem-solving and communications skills has never been so much fun and gives students an insight into the creative and innovative careers that engineering presents.

“There is a great need for young people with STEM skills to fill the next generation of engineering roles and we are excited to see such bright young engineering minds in FIRST® LEGO® League. I am delighted at how well our brilliant teams performed at the World Festival, they have represented the IET and the UK and Ireland like true professionals, and they should be incredibly proud of themselves”

The event was a celebration of four competitions, spanning a huge age range, with tens of thousands of young people attending who were all keen to demonstrate their skills in robotics, computer programming, teamwork, research, problem solving and communication.

The IET is proud to be the FIRST® LEGO® League’s UK and Ireland operational partner. Supporting the competition is part of the IET’s commitment to showing young people the benefits of careers within Science, Technology, Engineering and Mathematics (STEM). 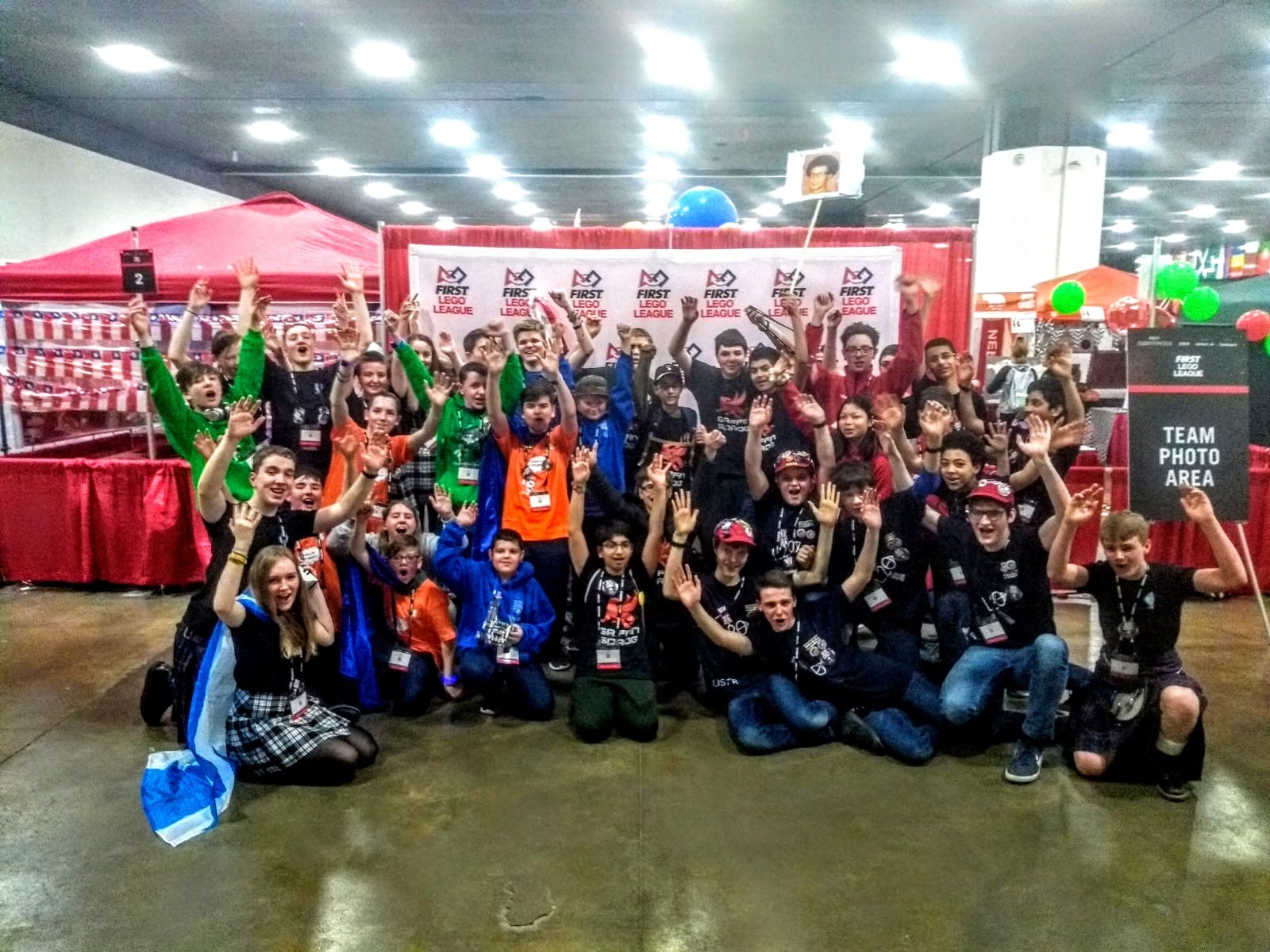