A team of young engineers from Bath have been crowned champions of the IET’s FIRST® LEGO® League UK and Ireland competition.

The winning team – L2O – is made up of Alister Guenther (16), Joshua Guenther (16), Monty Burrows (15), Fraser Samuels (14), Luther Gaines-White (14), and Thomas Blethyn (15). They were crowned champions at the competition final on Saturday in Bristol. They will now represent the UK on the global stage when they attend the FIRST® LEGO® League World Festival in Detroit, USA in April. Along with ten other teams, they qualified for international finals which will be held in Turkey and the USA.

The science and technology challenge, which is aimed at 9-16 year olds, tasks teams to build a robot to tackle a series of missions, and create an innovative solution to a real-world problem. This year’s INTO ORBITSM challenge was all about space – how humans survive for extended periods in this environment.

The winning team impressed the judges with their advanced robotics skills, as well as with their project which is about improving the way astronauts carry out repairs to their spacecraft on long-distance space missions. The team's solution is a temporary balloon-like enclosure that encompasses the whole craft and is pressurised with air to allow astronauts to work inside it without the need to wear cumbersome and restrictive spacesuits.

L2O team member Alister Guenther said: “Receiving the Champions Award at the finals has been an amazing experience. When we were going up to collect our award, we were overjoyed that all our hard work had paid off and we would encourage others to participate as FIRST® LEGO® League is a great way to learn about engineering, computing, teamwork and time management - all of which are very important.”

Team coach Andrea Guenther added: “The team get a lot out of the FIRST® LEGO® League and worked extremely hard on their robot and the project. It was fantastic to see everything come together for them in the Finals and I’m sure this is an experience they won’t forget.”

The runners-up were Tech HEds, a team of home-schooled students from Wiltshire.

Mandy Workman, FIRST® LEGO® League IET Education Manager, said: “FIRST® LEGO® League allows young people to experience engineering in action. As well as bringing excitement to STEM subjects, the students get hands-on experience with robotics, and designing innovative solutions to real-world problems. Developing computer programming, teamwork, problem-solving and communications skills has never been so much fun and gives students an insight into the creative and innovative careers that engineering presents.

“The is a great need for young people with STEM skills to fill the next generation of engineering role and we are excited to see such bright young engineering minds in FIRST® LEGO® League.”

The event was the largest ever FIRST® LEGO® League UK and Ireland final with over 500 young people attending who were all keen to demonstrate their skills in robotics, computer programming, teamwork, research, problem solving and communication.

Other prizes awarded at the final included:

The IET is proud to be the FIRST® LEGO® League’s UK and Ireland operational partner. Supporting the competition is part of the IET’s commitment to show young people the benefits of careers within Science, Technology, Engineering and Mathematics (STEM).

Here are the highlights of the league. 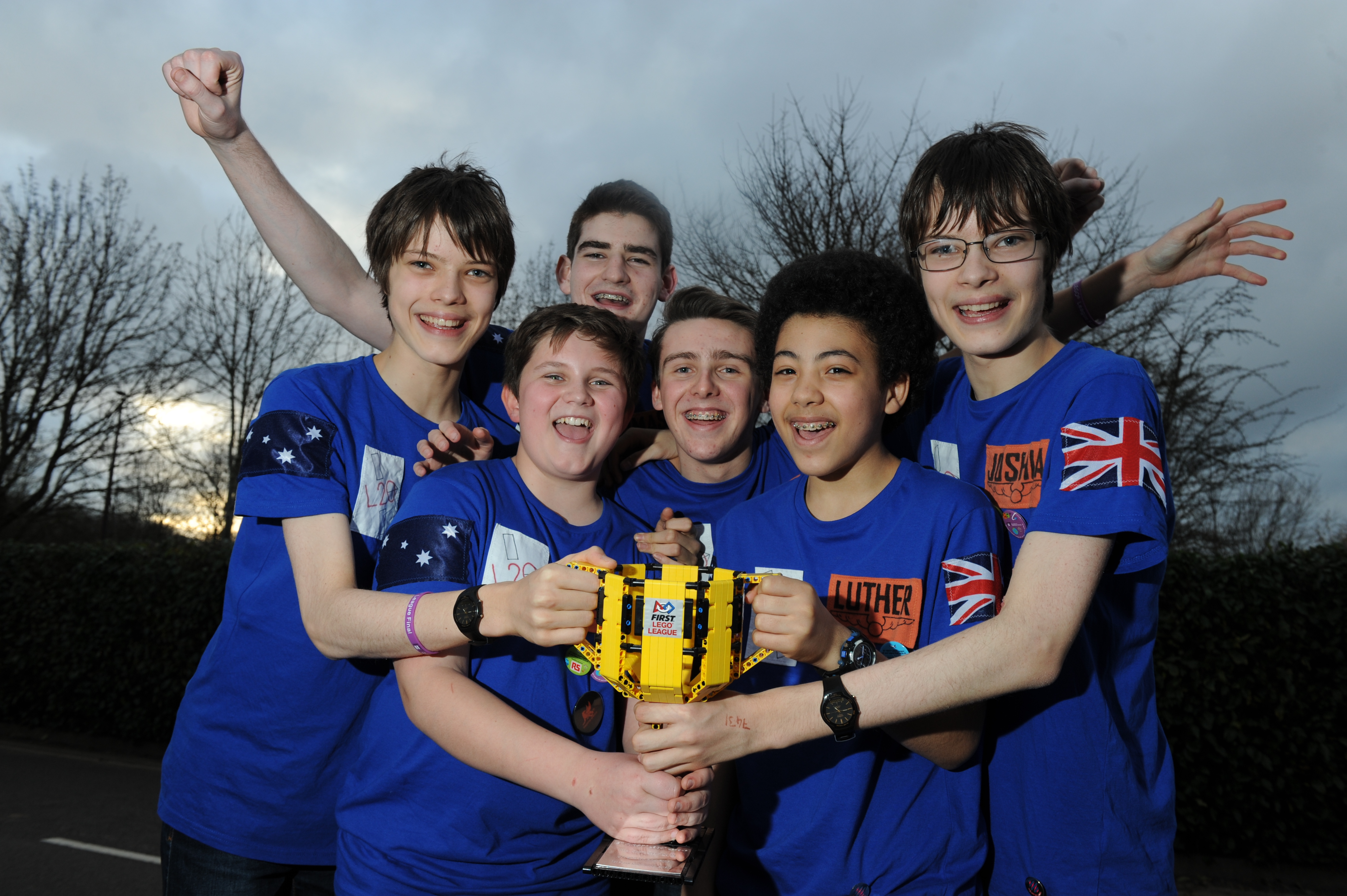