The IET calls for public engagement campaign around the benefits of city-wide technology.

A new IET report entitled: Smart Cities – Time to involve the people, shows that only 18 per cent of the British public has heard of a ‘smart city’ and many are unaware that city-wide technologies could improve the quality of life in urban areas.

Awareness of ‘smart cities‘ is lowest among those aged over 65 (6 per cent) and highest among those aged 18-34 (37 per cent). One third of respondents were unable to select the correct definition of a smart city from a list of options. Eight per cent of respondents opted for “a city that has a higher than average proportion of universities and colleges and aims to attract the most intellectual”. And a further five per cent saw it as “a city that has a strict cleaning regime for its buildings, roads and public places”.

The adoption of new, city-wide technologies has traditionally involved little consultation with consumers. As a result, the report suggests that the public has yet to buy into the idea of smart cities – and be convinced of the value and benefits that this technology could bring to their daily lives. New disruptive technologies and applications such as Uber (on-demand taxi services) and airBNB (online accommodation service) may help to drive up engagement, but the findings suggest there is still some way to go.

When asked for their views on five smart city technologies and how useful they might be if they were introduced in their local area, the results revealed a lack of any clear consensus:

The report also cites projects in Glasgow, Peterborough, Bristol and London that have successfully taken a people-centred approach to smart cities and offer examples of how technology can improve the quality of life for residents, workers and visitors alike.

“In spite of substantial investment in smart cities from the Government, local authorities and businesses, most people don’t understand the concept or, more importantly, how smart city digital communications technology could improve their quality of life by enhancing infrastructure and public services, including transport and traffic management, energy, water and waste management, healthcare and other community services,” said Alan Howard, IET Head of Thought Leadership.

“Promoting ‘lessons learned’ from pilots like those in Glasgow, Peterborough, Bristol and London will help inspire, inform and influence more local authorities and communities about how technologies can improve the quality of the daily lives of their citizens. 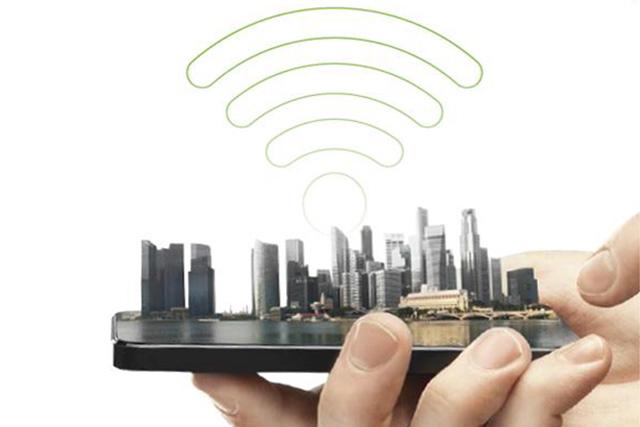